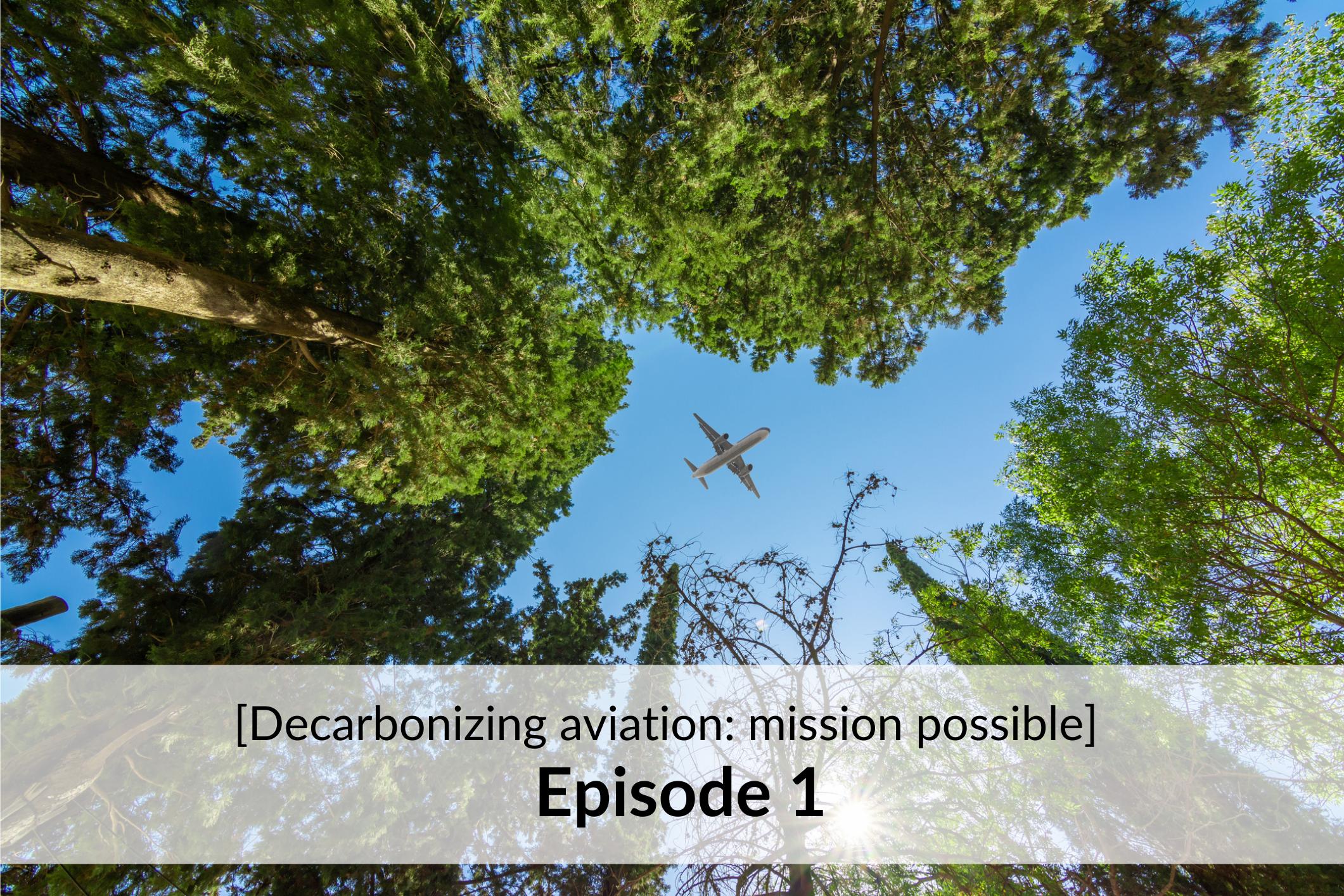 In this first article, you will find facts and some figures on aviation's carbon footprint and its comparison with other sectors.

The stakes of global warming

Global warming is the most severe threat that our planet, our civilization, and our industry has ever faced.

In 2019, the concentration of CO2 in the atmosphere exceeded 410 ppm, the highest level seen in some 3 million years, before humans existed[1]. It is growing at an unprecedented speed, and all scientific studies confirm humans cause it. 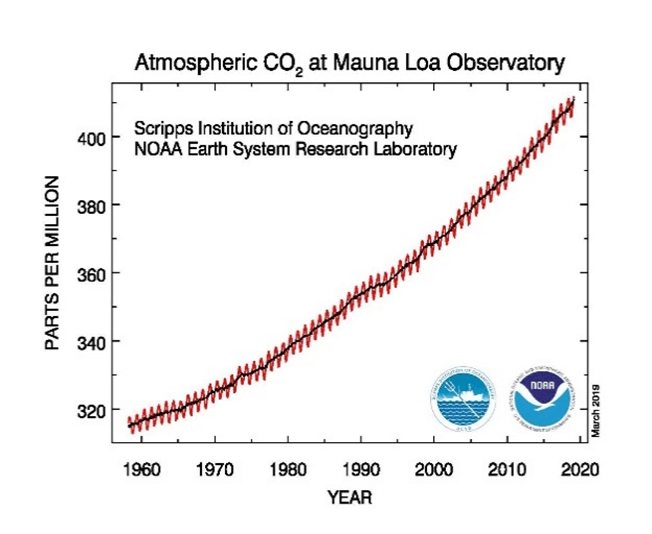 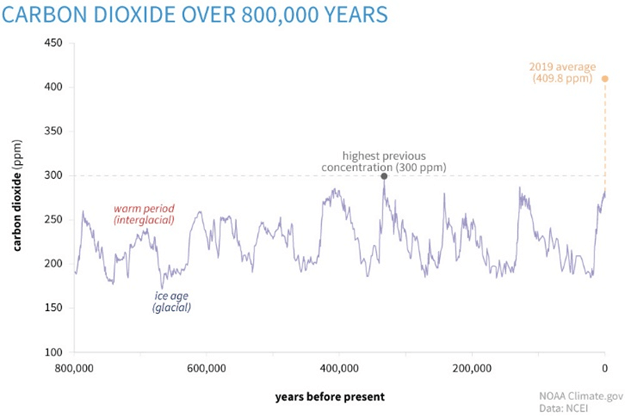 Glaciers are melting almost worldwide; ocean levels rise, heatwaves and catastrophic meteorological events are more frequent. All our ecosystems are at risk. 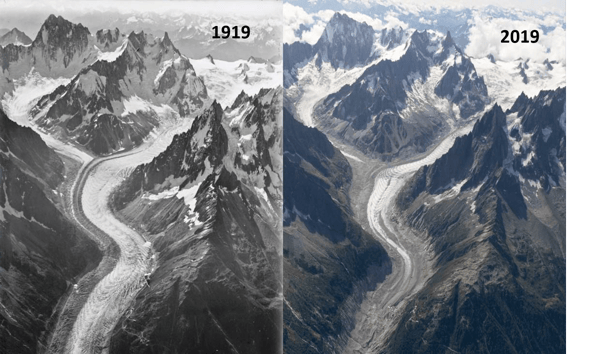 It’s time to act, recognize our share and accelerate the world’s transition to sustainable aviation.

How much fuel does an aircraft burn?

This question is interesting because even though the answer is very factual, there are two ways to look at it. Both perspectives are valid and explain the big divide between environmental and aviation activists.

In short, an aircraft does burn a lot of fuel. A transatlantic flight on a modern A350 from Paris to New York will typically burn ~60,000 liters of fuel (~16,000 gallons). That’s quite a number.

But aircraft are also highly fuel-efficient: modern commercial aircraft have an average fuel consumption that can be less than 3 l per passenger per 100 km (or more than 80 mpg). This figure is comparable to the most efficient cars and is remarkable considering that passengers travel at ~800 km/h.

Learn more about this topic >>

Figure 1: Considering the average car occupancy in Europe (1.2 to 1.6 passenger per vehicle), the vehicle on the right is more fuel-efficient per passenger x 100 km than the one on the left (and travels ~10 times as fast)

How much fuel does the industry emit, and how does it compare with other sectors?

Rather than focusing on a single aircraft, it is much more interesting to look at aviation’s total carbon footprint.

It is significant and big enough to care about, especially when we must collectively reduce our CO2 emissions by 55% by 2030 to reach the Paris Agreement goal[2], but it’s far from being the major source of CO2 people think it is.

Even though transportation accounts for a big part of the world’s total CO2 emissions (~16-20%), electricity and heat production, manufacturing, industries, and construction account for more. 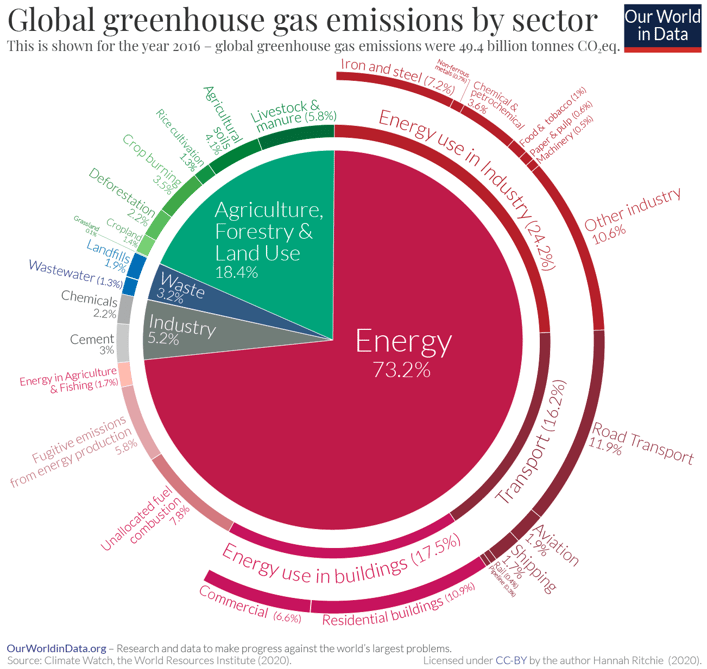 Aviation accounts for ~10% of the transportation sector’s GHG emissions, and 80% of the sector’s increase since 1970 has come from road vehicles. 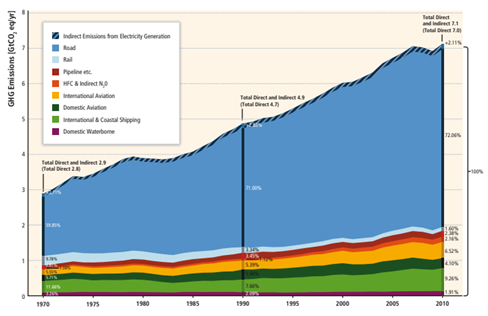 Are there substitutes for aviation?

Environmental groups sometimes target aviation because some consider it as non-essential or that it could be substituted by other (cleaner) means of transportation.

Non-essential? That’s a very questionable point of view. To quote Guillaume Faury[6], Airbus CEO, “Aviation connects and unites people, culture, business. It makes international trade possible and acts as a vector of development, education, and economic growth.” Is fashion that arguably accounts for 8% of CO2 emissions[7] more essential? Free to everyone to meditate!

Substitution by cleaner means of transportation? Everybody would agree, but only 10% of the 55,000 air routes can be substituted by train[8].

If we want to continue to enjoy air transport benefits, it’s clear that the whole industry must work on decarbonizing aviation.

The next episode of this series is entitled “Why is aviation so scrutinized? Growth and other global warming effects".