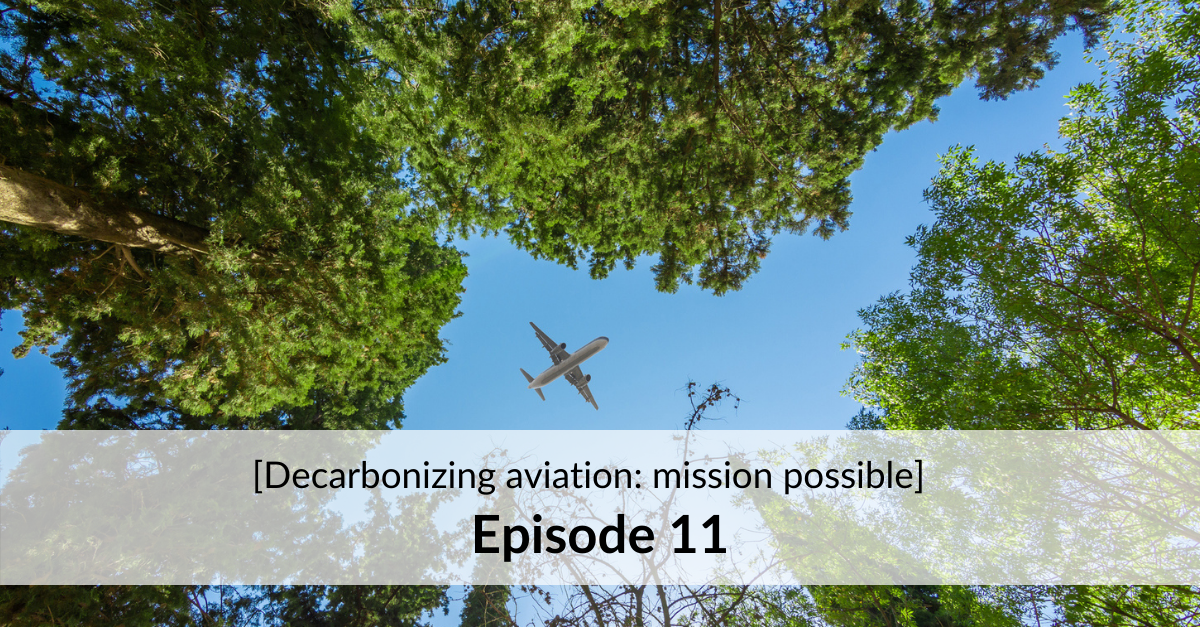 It’s time to wrap it up and bring it all together, to combine all these solutions, rise to the challenge of global warming and stand responsible in front of future generations.

A track record of innovation

At that time, who would have guessed that less than 50 years later, commercial passengers could fly at 800 km/h on a jetliner, the Comet De Haviland? 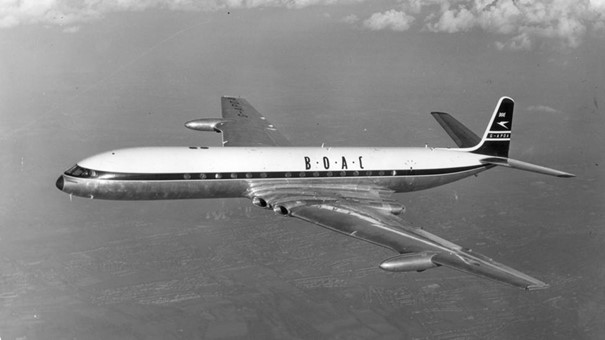 This shows what the human brain is capable of and how quickly the airline industry can develop new technology and make them available to the general public.

Since then, the airline industry has continued innovating relentlessly and has delivered astounding fuel efficiency improvements, as we saw in Episode 3: Aviation track record and roadmap.

Fifty years after the Comet 4, it has reduced its CO2 emission per seat by 82%. 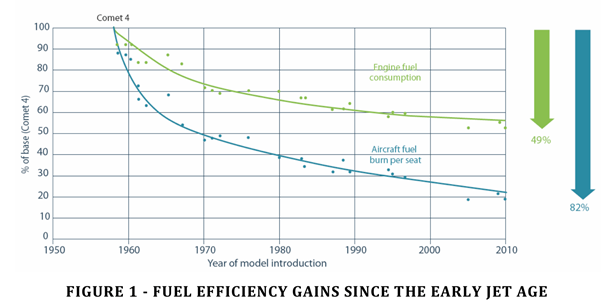 There is no miracle technology

Pressured by the race against global warming, we have seen how the airline industry was pursuing multiple technological paths to reduce its carbon footprint in the last ten episodes.

There are massive hurdles to reach this goal, incredible challenges, but there are also thousands of people who are working their hearts out, night and day, to deliver on this promise. Is the gap as wide as the Wright brothers to the Comet De Haviland? I don’t believe so.

Moved by their passion, these engineers and pioneers from the 1st half of the XXth century made cheap and efficient flights available to the general people.

Moved by a superior goal, to preserve our planet, the engineers from the beginning of the XXIst century have all the capabilities to rise to the challenge and make carbon-neutral aviation a reality.

All these ideas, all these technologies do not compete against one another, but it is the combination of them all that will make achieving this goal possible.

As Bertrand Piccard said: “There is no miracle technology, but the miracle is that all these technologies together will make possible the ecological and energetical transition.”

As for this transition’s economics, he pursues “It is this efficiency that is profitable.”

Shooting for the moon

When John F. Kennedy delivered his infamous speech at Rice University where he set the goal to go to the moon before the end of the sixties decade, it seemed like an impossible challenge.

Had he not set this objective, would we have achieved it today? 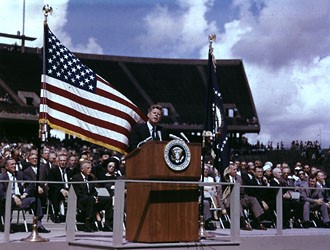 It is precisely when we set such aspirational goals that the human mind can surpass itself and make the impossible possible.

Our feet in the ground

When people look at the hydrogen aircraft’s promise, they might complain that it is arriving too late. 2035 is a long time when the Earth is warming up at unprecedented speed, with dramatic consequences to our ecosystems, as we saw in Episode 1: How much CO2 does aviation emit and how it compares with other sectors?

But more modest solutions are available TODAY and can have a considerable impact.

In Episode 8, 9, and 10, we saw how sustainable aviation fuels have already powered 250,000 commercial flights[1], how new technologies like AI and Big Data are saving millions of tons of CO2[2], how ANSPs worldwide are delivering year-on-year improvements.

These technologies impact the existing fleet and traffic without requiring massive airline operations changes. And they deliver substantial cost savings to the airlines.

They are profitable solutions to protect the environment[3].

Aviation can become the greenest mode of transportation

Once it solves its carbon dependency -and it will-, aviation will probably become the most environmental-friendly mode of transportation.

Finally, I would like to pay tribute to a man who makes us believe, a man who has set for himself incredible challenges.

In 1903, the Wright brothers unveiled the uncharted territory of powered flight and inspired generations of pioneers to push the limits of imagination and make commercial aviation an “irreplaceable force for good in the world[4].”

In 2016, Bertrand Piccard, together with Andre Borscherg, became the first human being to fly around the world without using a single drop of fuel.

Bertrand Piccard inspires us to “change altitude” to face our challenges and get another perspective into our lives and planet. 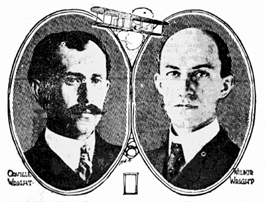 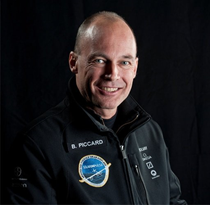 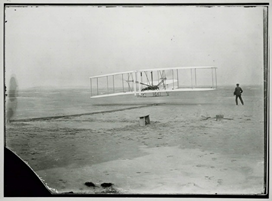 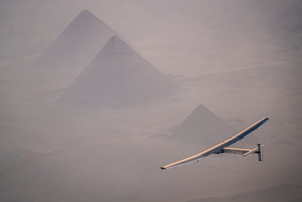 People might look at this incredible achievement as a fool’s dream, an adventurer’s life-risking venture, a single event that cannot scale… So did Wright’s first flight look like, yet 50 years later, the commercial jet age was a reality.

“People of goodwill who are passionate about aviation and care about the planet, may you put all your heart and energy into this adventure, and join the forces that prove that decarbonizing aviation is mission possible.”

Finally, I would like to pay tribute to an incredible team of talented women and men who give all their passion, talent, genius, soul, and heart into our mission: Accelerate the world’s transition to sustainable aviation through digital technology. Despite the adverse winds of Covid-19 that our industry is facing, the good people of OpenAirlines stand united to our cause. They give me faith and strength, and I thank them for that every day. 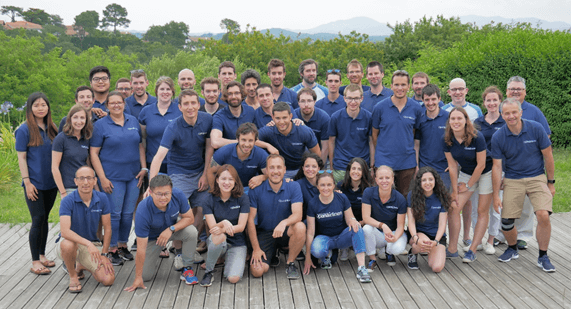