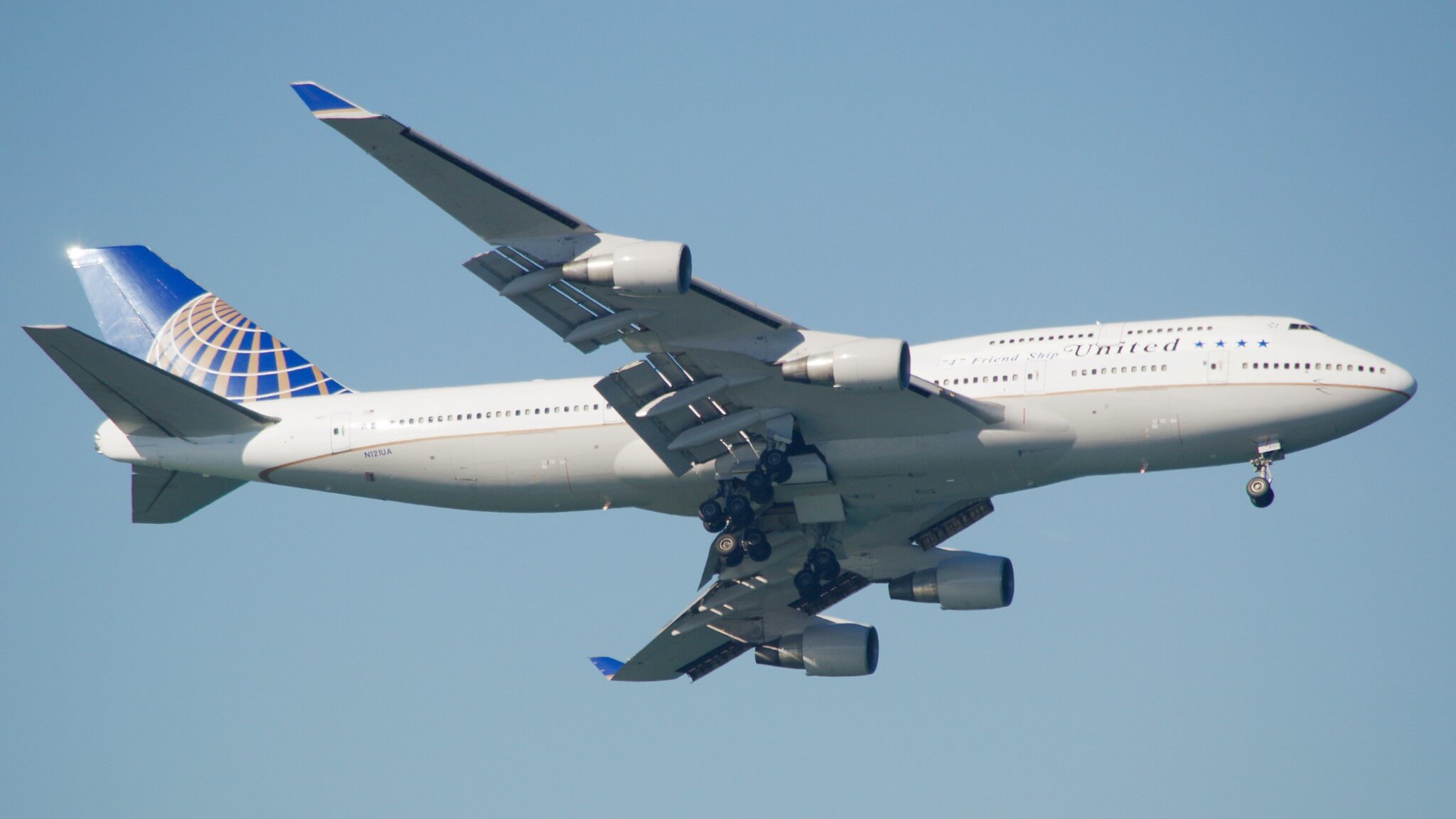 What you need to know about Reduced Flaps at Landing

Pilots are among the main actors to improve fuel efficiency since they are the one in commands when executing the flight.

That’s why this new series of articles focus on tips and tricks for fuel-saving best practices such as Continuous Descent Approach (CDA) or Engine-Out Taxi In.

In this article, we will focus on a best practice that takes place during the landing phase: Reduced landing flaps.

What is Reduced landing flaps?

When conditions and safety allow it, the principle of Reduce Landing Flaps is to perform the final approach until the touchdown with flaps that are not fully deployed (reduced flaps).

Here are some examples of landing flaps configuration:

In blue, the reduced configuration and in red the full one:

What are the benefits of Reduced landing flaps?

Selecting a reduced landing configuration has the following positive effects:

The approach is not the most fuel consuming phase of the flight, so you may think that there is not much to save during that phase. However, here are a few figures that demonstrate otherwise:

By applying a lower landing configuration, a single-aisle aircraft such as the A320 or B737 will save between 7 to 10 kg of fuel per flight. For larger aircraft, the benefit can exceed 25kg per flight. 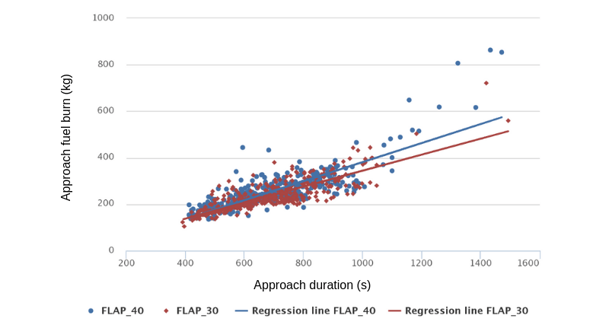 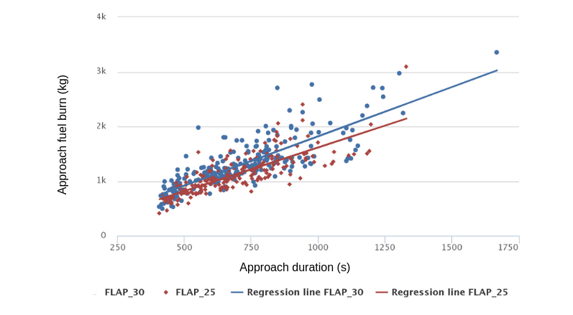 As an example, let’s take an airline operating a fleet of only 20 single-aisle aircraft flying 6 flights a day: since a Reduced Landing configuration allows to save around 7 kg per flight, this will result in more than 300 tons of fuel saved per year (or more than 100,000 gallons), which represent a significant cost.

Can pilots make a difference?

Reduced landing flaps is a very common fuel-saving best practice. By calculating the landing performance, the pilots will ensure that the landing is possible with the Reduced Landing flaps configuration. It is the case at most international airports.

However, certain conditions may prevent applying it:

If you want to increase Reduced landing flaps application rate without compromising safety, here are some tips: 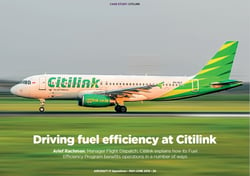 Fuel efficiency: pilots are key players. In this video, we will focus on a best practice that takes...
Read More

How do pilots play a major role in aviation transition?

Aviation is at a turning point and is probably facing its greatest challenge, the environmental...
Read More

Here are benefits you can get from monitoring your fleet performance.
Read More