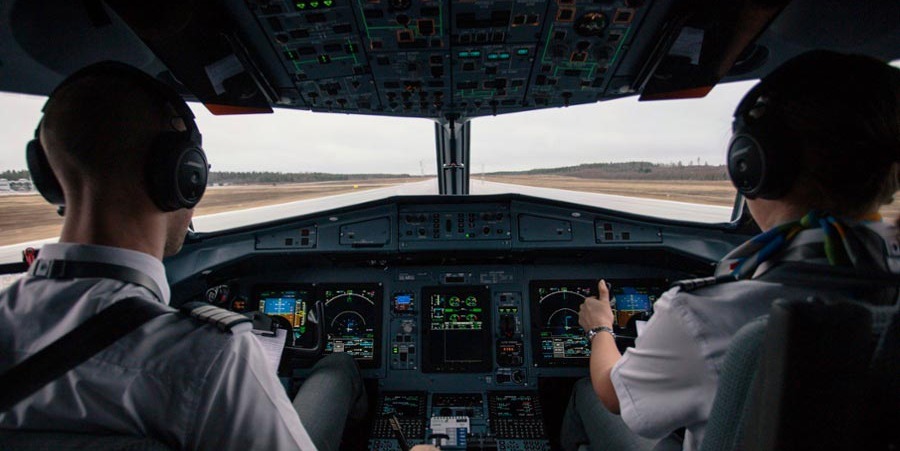 How to track your APU fuel burn on ground?

Many airlines are replacing their fleet for cleaner aircraft, that’s great news for a greener aviation!

Indeed, engines are much more fuel efficient on newer aircraft. But if you want to improve fuel efficiency, replacing your fleet is a slow and costly transformation.

How about optimizing your ground operations? Have you considered tracking your Auxiliary Power Unit (APU) fuel burn on ground?

Since it represents a major opportunity to save fuel when your aircraft are on ground, let’s see how you can track your APU fuel consumption and how to reduce it:

Why aircraft need an APU?

An Auxiliary Power Unit (APU) is located onboard the aircraft to provide electrical power on the ground to ensure turnaround operations, when main engines cannot be used.

APU can also be used in flight or during taxi in some specific situations (such as engine failure or single engine taxi) to complement energy supplied by the engines or by the batteries.

Once the APU is running, it provides power to start the aircraft’s main engines and is usually turned off as soon as the engines are switched on.

Why tracking your APU fuel burn on ground matters?

First, the APU runs on fuel and generally represents about 2-2.5% according to IATA.

Table 1 give the standard APU consumption of various aircraft type:

Air Conditioning Unit (ACU) and Ground Power Unit (GPU) can also be used to provide energy on the ground but should not be deployed in addition to the APU. Therefore, monitoring the usage and fuel consumption of APU on ground enables to check if there is a dual-use of APU and these ground systems.

That’s why airlines are more and more interested in tracking the usage of APU on ground.

A quick computation shows that an airline that operates 50 single aisle aircraft and 10,000 flights a month would burn more than 10,000 tons of fuel if the APU is left on during the 45’ turnaround time.

How to monitor your APU fuel consumption?

If you want to monitor APU usage on ground, you can use 2 different sources:

For proper monitoring, you probably want to have this data automatically imported in a comprehensive fuel management that will let you analyze APU usage based on multiple conditions (aircraft type, station, weather, cargo content, etc.) and that shares this information with pilots.

Some tips to reduce your APU fuel burn

Once APU usage is properly monitored, here are some actions to consider reducing your fuel costs:

Want to learn more about monitoring your fuel consumption and implementing a fuel efficiency program?

Discover case studies from airlines that have been there: 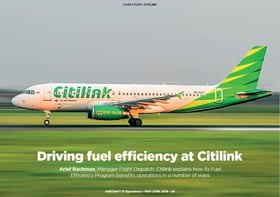 Transavia pursues its commitment to sustainable development by signing a contract with Open...
Read More

The math of airline fuel efficiency: what's the secret formula?

Since summer 2017, jet fuel prices are rising. According to the International Air Transport...
Read More