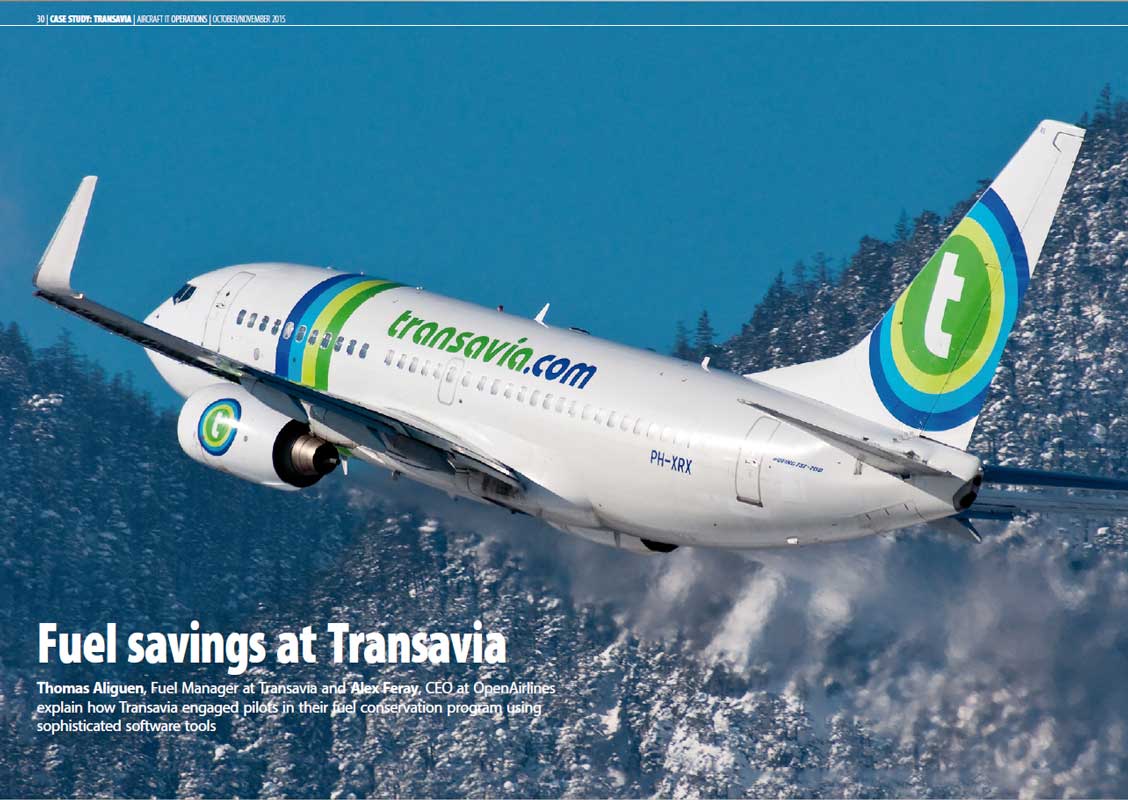 This case study covers the fuel management project for Transavia France with OpenAirlines which started in 2009 spurred on by a major project called "Clean Sky" - the largest R&D program worldwide on the future of an environmentally-friendly aviation Industry with some €1.6 billion invested in the project by major stakeholders including Airbus, Rolls-Royce, Safran,  and the EU itself to develop more efficient and greener aircraft. (...)

Transavia pursues its commitment to sustainable development by signing a contract with Open...
Read More