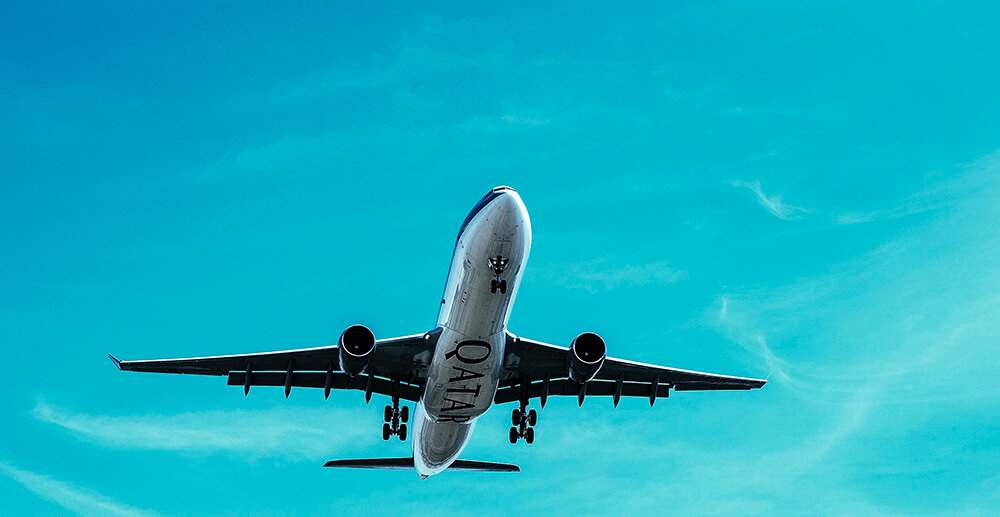 This article will focus on a best practice to reduce costs for an airline: Reduced thrust takeoff. We will see why and how pilots should apply it.

What is reduced thrust takeoff?

Thrust required to take off an aircraft is often less than what may be provided by the engines, called full takeoff thrust, also known as TOGA. So, we can define a reduced thrust takeoff as a takeoff that uses less thrust than the engines provide.

What are the benefits of reduced thrust takeoff?

For financial and environmental reasons, it is hence an excellent practice to reduce this thrust at takeoff. Best in class airlines apply it consistently; let’s see why.

One of the main reasons to use the minimal thrust required at takeoff is to reduce maintenance costs. Regular reduced thrust takeoff applications yield significant cost savings for an airline.

The cost savings are quite dependent on the engine type and several other factors like labor cost and engine age, however according to the IATA, using reduced thrust instead of full thrust during takeoff saves about 150 US$ per engine and per takeoff.

Reduced thrust takeoff procedure does not reduce fuel consumption during the flight; on the contrary, it may even increase it. Nonetheless as the engine wear is reduced the engine remain more efficient longer. It is thus hard to conclude if it saves fuel in the long run.

As most emissions are not linear with thrust settings, a full thrust takeoff emits significantly more nitrogen oxides (NOx), black carbons (BC), hydrocarbons (HC), and carbon monoxyde (CO) than a reduced thrust takeoff. For instance, this study showed that using reduced thrust at takeoff instead of full thrust may generate fewer NOx emissions down to 47% and black carbons emissions down to 71%.

These emissions have two undesirable effects:

It is not clear whether there is a CO2 emissions reduction, however. CO2 emissions are proportional to fuel consumption, and as we discussed previously, it is difficult to assess the fuel savings related to reduced thrust takeoff.

How can pilots reduce takeoff thrust?

There are two different methods to reduce takeoff thrust:

The derated thrust method consists of reducing the engine's rated thrust to a given level below full thrust. There may be one or more derate level on an engine. Therefore, the pilot should select one which provides enough thrust to takeoff.

Both methods may be used together to provide the optimal thrust required to takeoff.

The thrust required to takeoff is 6 600 daN, and the outside temperature is 20 °C.

To illustrate how to compute optimal derate level and assumed temperature parameters, let’s have a look at the following chart:

Hopefully, these performance calculations are computerized and available to the pilot inside their Electronic Flight Bag, and pilots may enter derate level and assumed temperature directly from their tablet.

When is it possible to reduce thrust at takeoff?

As long as the required takeoff thrust is provided, considering the aircraft but also the runway length, there is not any limitations to take off with a derated thrust. It may even allow to take off with a higher takeoff weight in some cases. Whereas the assumed temperature method is forbidden where the runway is contaminated. Thus, the pilot should consider taking off with a derated thrust or a full takeoff thrust instead.

To make sure more and more takeoffs are performed with a reduced thrust, the application of the practice should be regularly monitored by the airline. A thorough analysis is often led by the fuel team using a fuel efficiency software. Recommendations may be sent to the pilots to improve their takeoff through a dedicated mobile app.

Take your fuel efficiency knowledge to the next level!

The Green Airlines Fuel Book aims at spreading the fuel-efficiency culture in all airlines. 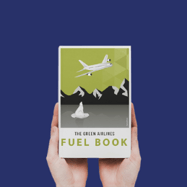