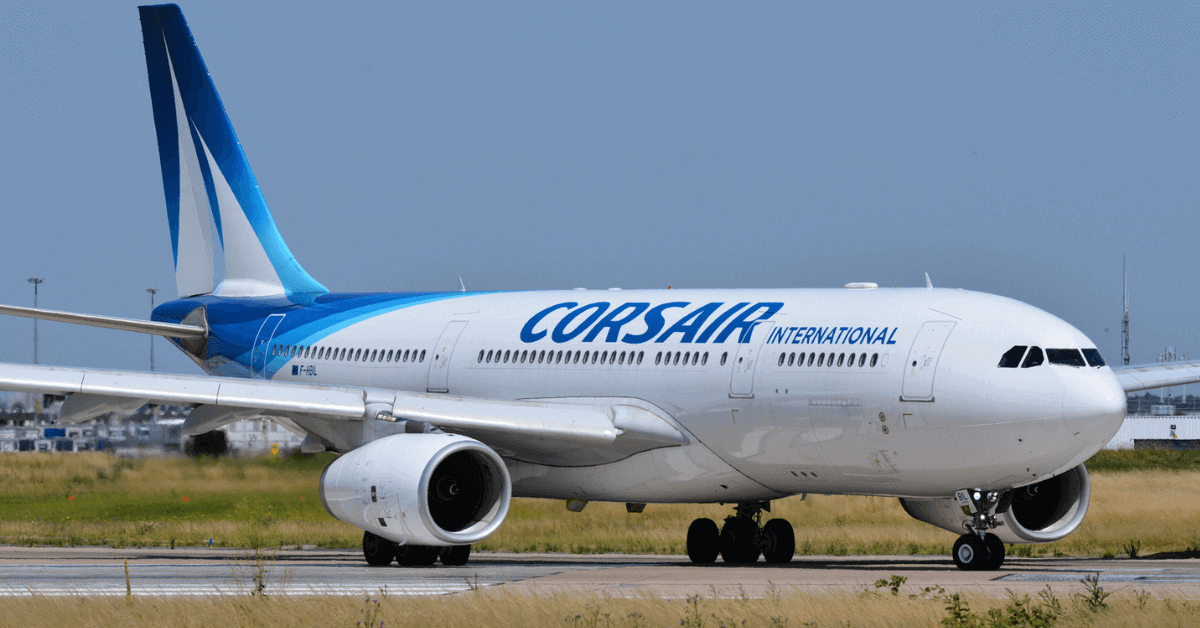 Corsair International is a French airline based at Paris-Orly airport which operates Airbus A330.

Fuel efficiency has been a serious matter at Corsair for a long time.

Indeed, we created our first fuel efficiency letters for pilots in 2007. We also had fuel efficiency studies going on, and we had a pilot in charge of analyzing flight data.

However, it was difficult to conduct advanced fuel analyses based on flight data without a Fuel Efficiency Management System.

Also, with the rise in fuel prices, we felt increasing financial pressure, so we decided to accelerate our fuel efficiency efforts by implementing SkyBreathe® to save fuel.

Of course, we faced some challenges during the implementation phase of the project: mostly regarding flight planning data formats. However, our IT Engineers and OpenAirlines had an excellent collaboration; we appreciate the flexibility and ability of OpenAirlines’ project team to adapt to our data formats.

We implemented SkyBreathe® in 7 months in line with our project plan.

SkyBreathe® allows us to find opportunities to be more efficient in places that we weren’t questioning because we thought it couldn’t be improved.

For example, in the West Indies, the alternate airport at arrival for Fort-France (FDF) was in Pointe à Pitre (PTP), and vice-versa. It was convenient since they are both French fields and we had an assistance contract.

However, we realized that if we used Sainte Lucie (UVF for Fort de France and ANU for Pointe à Pitre) as alternate airports, it could generate substantial savings. So, we decided to change the flight plan, and it resulted in a strong decrease of alternate fuel reserve. Six months after it has been implemented, we observed a gain of 37,000€.

Another example is that we realized that we had significant variations between the actual and planned zero-fuel weight.

So we decided to act on freight forecasts, asking for a day-of-ops update to have a more reliable zero-fuel weight, and adjust the fuel accordingly.

During the following year, we improved significantly the average weight difference (planned VS actual). Indeed, we estimated it allowed us to save around 130,000€.

Furthermore, we strongly decreased our average pilot extra fuel by means of communication to the pilots and save more than 110,000€ the following year.

Generally, SkyBreathe® helps us to challenge our processes, brings potentials to light, and so is a key tool for change management.

I really enjoy the whole tool, but what I enjoy the most is the Query Editor, which is a flexible environment where we can create our own indicators and measures to run any kind of analysis.

First, I think it is important to gather a multidisciplinary team. Getting people engaged in fuel efficiency is a challenge. I would say that involving engaged pilots is key to nurture fuel efficiency meeting with feedback from the field.

And my last advice would be to communicate on fuel efficiency as much as you can.

I would define SkyBreathe® with the following words 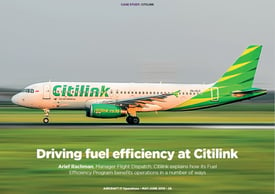 Tags: Airline Experience
Back to Blog

SunExpress is a Turkish airline based in Antalya which operates flights to various destinations...
Read More