How can airlines boost flight efficiency by reducing commercial weights?

The first constraint when you fly is gravity. The more weight you add to your aircraft, the more fuel you need to carry, simple. The trick is, the more fuel you add, the heavier your aircraft gets hence the necessity of adding even more fuel. And it goes on and on. This is what we call the “Cost of Weight”.
One way to tackle aircraft weight reduction is to consider cutting down commercial weights.

What are commercial weights?

Commercial weights are all the items whose primary functions are commercial rather than safety-related. They concern several things such as duty-free, magazines, Inflight Entertainment Systems (IFEs), food and beverages, and even potable water. Airlines are the main actors who can act on these weights by changing cabin configuration or commercial load carried for each flight. Airlines have long known that making efforts on commercial weight allows greater fuel savings.

How can they be optimized?

Some commercial weights can easily be reduced without compromising passengers’ comfort. Referring to statistics can dramatically help you direct your efforts in aircraft weight reduction and improve your fuel efficiency.

As a Flight Operations Engineer, you could also measure how commercial loads such as duty-free, food and beverages are consumed. Suppose you notice that you systematically have leftover stock of apple juice after landing on specific flights and routes, this insight could lead you to optimize your commercial weight.

Aircraft weight reduction can also be achieved by putting an end to some commercial practices. Many airlines have recently given up on selling duty-free items, which helps to reduce fuel consumption.

Yet another option for cutting commercial weight is through digitalization. For example, switching in-flight reading magazines (one or two per passenger in most airlines) from paper to digital format can significantly help an airline reduce weight. Let’s take a closer look. 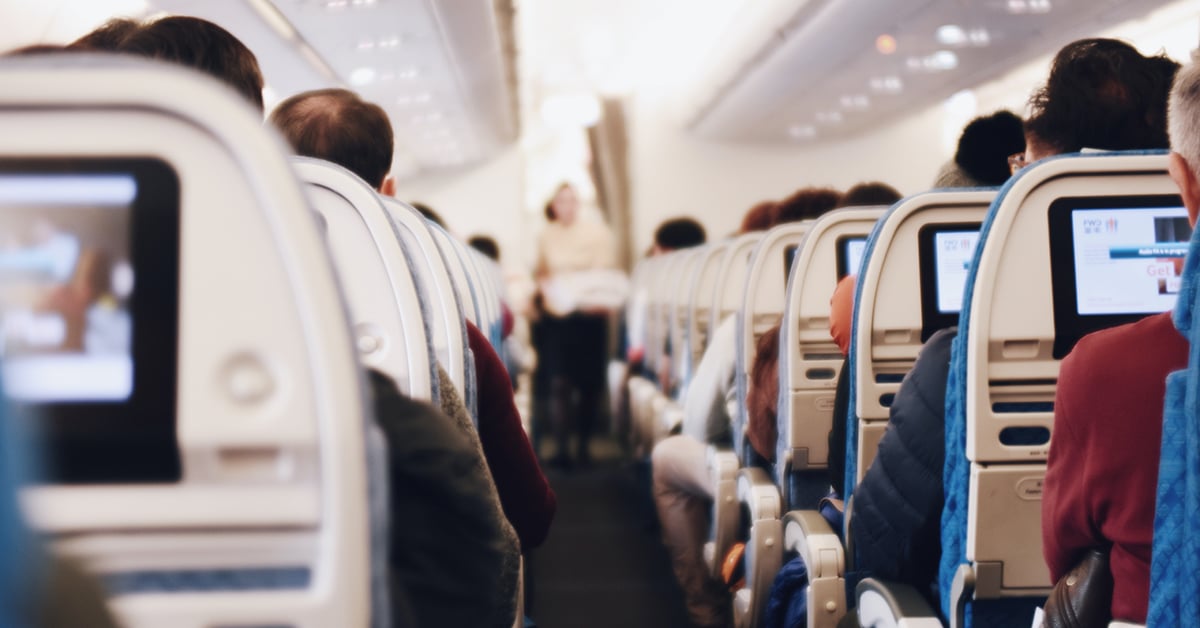 How much fuel could be saved in a year thanks to digitalizing an In-Flight Magazine?

In this example, let’s try to have a simplified calculation of savings made by digitizing an in-flight reading magazine.

You can, for instance, decide to remove the paper version of a 150g magazine and store it online or display it in the IFE. On an airplane with 300 passenger seats, you would thus reduce the carried weight by 45kg (or 99 lbs.).

If you operate a fleet of 25 long-haul airplanes that typically operate two flights per day, that’s about 230 tons (or 76,000 gallons) of fuel in a year!

Of course, the amount of fuel saved depends on many factors such as the fleet, the routes flown, and aircraft weight reduction. But this calculation gives you a general idea of how fuel can be saved by adapting commercial weights.

The bottom line is, small efforts and optimizations like the ones outlined in this blog post can lead to achieving a significant drop in fuel consumption over a year of operations.

You’ve probably heard it before, it’s the little things that make a big difference. And it is particularly true when it comes to fuel efficiency where improvements can be made in all shapes and forms. Even something as insignificant as a 150g magazine could lead to great savings in the long run. They are what makes a comprehensive and effective fuel efficiency program.

Do you want to improve your fuel efficiency?

Read a detailed case study about best practices from airlines that are saving big: 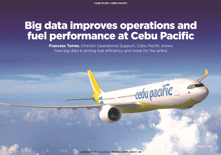