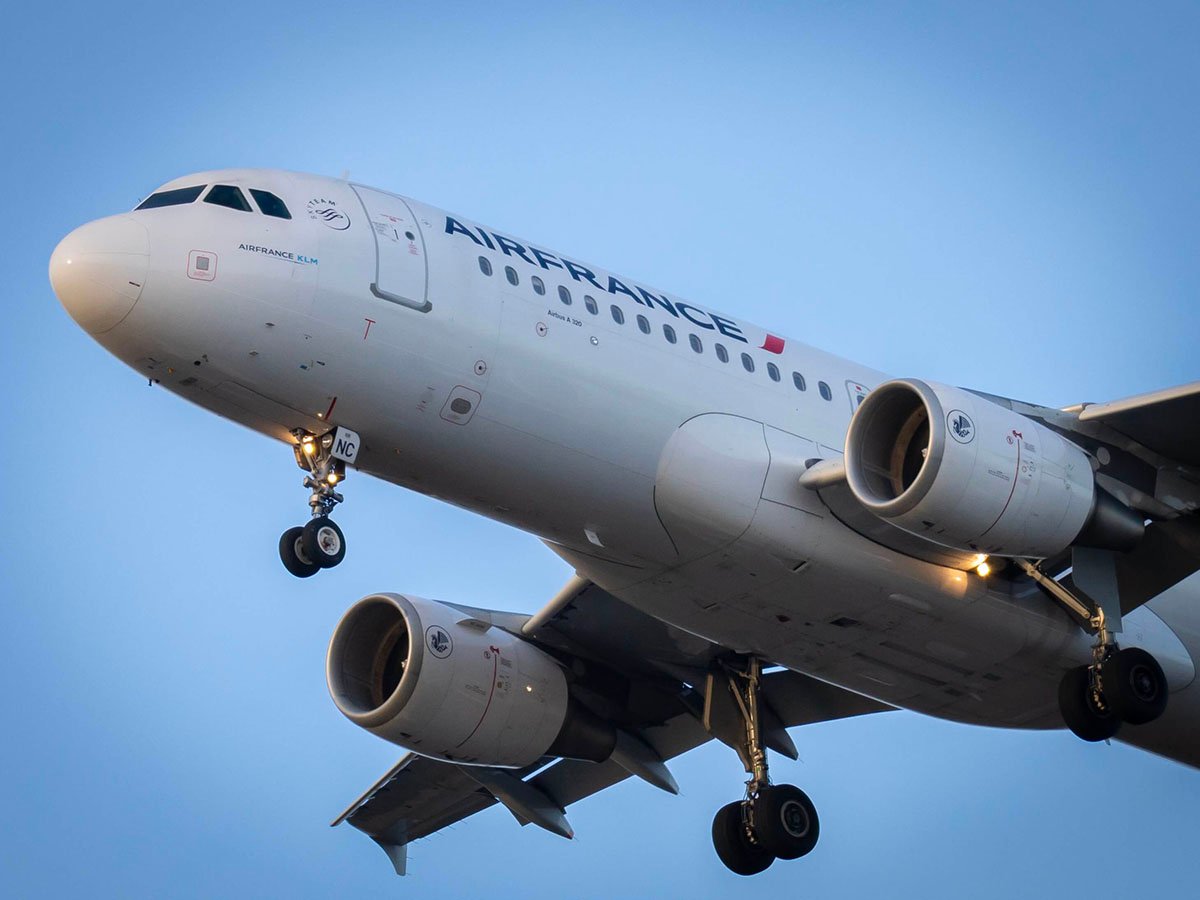 Air France is today pursuing its efforts in terms of innovation for carbon reduction by partnering with OpenAirlines, the leading global provider of fuel efficiency solutions. Under the agreement, OpenAirlines will continuously analyze the data of thousands of daily flights by deploying its eco-flying solution SkyBreathe® - which was developed in partnership with Transavia France, an Air France Group company - to identify fuel-saving opportunities to maximize Air France’s operational efficiency and thus minimize costs and carbon emissions.

This new initiative is part of Air France’s global commitment to reducing its environmental footprint through its fleet renewal, its piloting or ground handling practices, the use of biofuels, or its partnership with the Solar Impulse foundation aimed at developing innovative sustainable solutions for aviation. Air France has set an objective for 2030 to reduce by 50% its CO2 emissions per passenger/kilometer compared to 2005.

SkyBreathe® was one of the first innovative solutions to be labeled by the Solar Impulse Foundation. The software taps into the latest digital technologies by using sophisticated Big Data Algorithms, Artificial Intelligence, and Machine Learning. It automatically analyzes billions of data records to identify the most relevant saving opportunities and provides a series of recommended actions that can reduce the total fuel consumption by up to 5%.

“We applaud all airlines that can go beyond the collective industry goals; this new agreement shows Air France’s leadership in climate action. Topping the Dow Jones Sustainability Index in the airline category, the Air France KLM group is recognized as a leader in environmental performance. We are honored that Air France has chosen us to contribute to its clean recovery and to reduce its CO2 emissions further. As we are all working to rebuild our industry, severely impacted by the Coronavirus crisis, we will continue our unwavering commitment to helping airlines further reduce their costs and their carbon footprint at the same time.” said Alexandre Feray, CEO and founder of OpenAirlines.

“Sustainability is a top priority at Air France, and one of our greatest opportunities to reduce aviation’s environmental footprint is through implementing more efficient procedures – both on board and on the ground – to make our operations greener.” said Jean Fernandez, Executive Vice President for flight operations at Air France. “We chose SkyBreathe® because OpenAirlines is a tech company with a longstanding experience in fuel efficiency combined with an agile mindset. Thanks to SkyBreathe®, we will better understand our operations and improve our flight efficiency by taking advantage of accurate data. Our ambition is to be more competitive while becoming a leader in environmental excellence.”

Since 1933, Air France has been promoting and highlighting France throughout the world. With an activity divided between passenger transport, cargo transport, and aeronautical maintenance, Air France is a major air transport player. More than 45,000 staff that make up its workforce are committed on a daily basis to offering each customer a unique travel experience.

Air France is part of Air France-KLM, the leading air transport group in terms of international traffic on departure from Europe. With its three brands Air France, KLM Royal Dutch Airlines and Transavia, the Group covers a network of 312 destinations in 116 countries and notably relies on its powerful hubs at Paris-Charles de Gaulle and Amsterdam-Schiphol. Its Flying Blue frequent flyer programme has over 17 million members. Air France and KLM are members of the SkyTeam alliance. With their partners Delta Air Lines and Alitalia, they operate the biggest trans-Atlantic joint venture.

Air France has set itself ambitious sustainable development objectives and is working to reduce and offset its CO2 emissions. As part of the Horizon 2030 programme, the company is committed to reducing its CO2 emissions per passenger/km by 50% between now and 2030 thanks to the integration of new-generation aircraft into its fleet, eco-piloting innovations and the progressive use of biofuels. Since 1st January 2020, Air France has been offsetting 100% of emissions on its domestic flights.

Based on the observation that every year, nearly 660 million tons of CO2 are emitted by airplanes in the world - representing 20 000kg of CO2 per second, OpenAirlines decided to act by developing innovative solutions to help airlines reduce their costs and environmental impact.

Created in Toulouse in 2006, OpenAirlines has drawn on 7 years of R&D before launching its eco-flying software SkyBreathe®. Relying on big data algorithms, artificial intelligence, and machine learning, the software automatically analyzes the large sum of data available in aircraft black boxes to provide recommendations to airlines and pilots that help them reduce their fuel consumption and CO2 emissions.

Today, SkyBreathe® is the most widely used eco-flying solution in the world. Its active community federates more than 42 airlines across the planet, including Transavia, Malaysia Airlines, Norwegian, Cebu Pacific, flydubai, and Atlas Air.

Tags: OpenAirlines News
Back to Blog